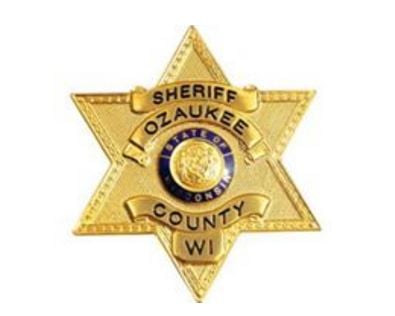 Strobel was a passenger in a vehicle that was struck head on around 11:49 a.m. Wednesday, July 8 just east of Singing Hill Road in the town of Saukville.

Authorities said the accident happened when Jane Strobel and her husband Michael, 67, were driving their SUV eastbound on Highway 33 when a westbound vehicle attempted to pass a semi in a no-passing zone.

The westbound vehicle was driven by a 34-year-old Milwaukee woman; she was taken to the hospital with non-life-threatening injuries.

The driver of the SUV was also treated for non-life-threatening injuries.

Jane Strobel was hospitalized and eventually died from her injuries on Thursday morning, July 9.

Strobel has strong ties to law enforcement in Washington County. She is the sister-in-law to James Schwartz who used to be the Chief of Police in West Bend. Schwartz retired in 2000 after spending 34 years with the West Bend PD. Schwartz’s brother Clarence Schwartz was Washington County Sheriff.

The Ozaukee County Sheriff said the accident remains under investigation.

Funeral details will be posted when information becomes available.