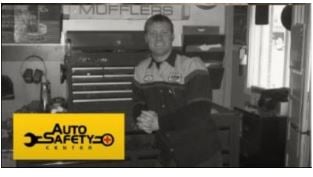 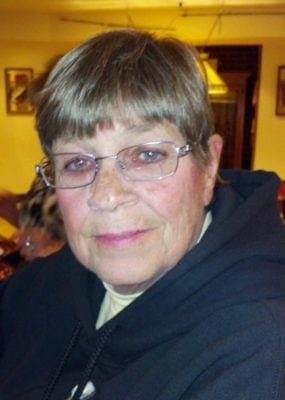 Bonnie was born on August 8, 1941 to the late Cassius and Jean Van Alstine (nee Fennel) at St. Elizabeth Hospital in Appleton.  Raised in Brown Deer, Bonnie was a graduate of Granville – Brown Deer High School in 1960.  On April 29, 1967, Bonnie was united in marriage to John Harlen Kasseckert.  John preceded Bonnie in death on December 8, 1982.  Shortly after, Bonnie became a dietary aid for the Samaritan Health Center in West Bend.

Bonnie was a huge Green Bay Packer fan and enjoyed watching many games at Lambeau Field with her season tickets.  She enjoyed boating and fishing on Post Lake, loved doing yard work, and double bubble.  She especially enjoyed spending time with her family and friends and watching her grandchildren’s sporting events.

In honor of Bonnie’s wishes, a private family service has been held.

The family would like to extend their sincerest gratitude to the doctors, nurses, and staff of the St. Joseph’s Hospital ICU.  Over the past two years they were wonderful to Bonnie and her family in walking through this journey with them each step of the way.

They Myrhum Patten Miller & Kietzer Funeral Homes have been entrusted with Bonnie’s arrangements.  Online guest book and condolences may be found at www.myrhum-patten.com.