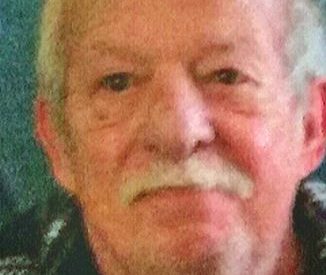 Bob was born on May 15, 1944, in Milwaukee, the son of the late Orlando and Marguerite (Demars) Ginocchio. On February 6, 1965, he was united in marriage to Barbara Stehlik at St. Mary’s Immaculate Conception Church in West Bend.

Bob lived for his family. He loved spending time at the Gill and Wing Club. Bob enjoyed hunting and his many pets throughout his life.

In addition to his parents, Bob was preceded in death by a brother, Richard Ginocchio and a sister, Sandy Ginocchio.

In honor of Bob’s wishes, no services will be held.