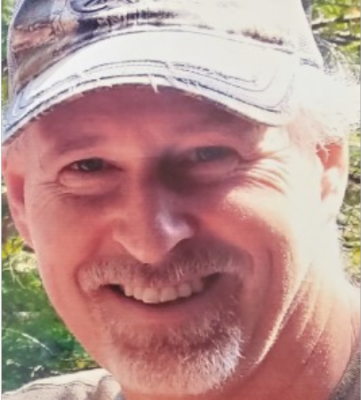 Chris graduated from Waukesha South in 1984. From there he attended school at UW-Whitewater where he met the love of his life, Carolyn (Koch) Ellis. He received his bachelor’s degree in Human Resources Management in 1988.

Chris and Carol were married in 1994. In addition to his wife, he is survived by his two children, Adam and Emily. Chris is further survived by his mother, Clare (Emerson) Ellis, siblings, Thomas Ellis, Jr., Kathy (Bob) Twaroski, and Jean Ellis, along with numerous nieces, nephews, many family members and dear friends. He was preceded in death by his father Thomas Ellis, Sr. as well as his grandparents, and some aunts, uncles, and cousins.

Chris began his lifelong career as a pressman working alongside his dad, building the family business. After that business sold, he continued on this career path.

Chris loved the outdoors, whether that was hunting, fishing, kayaking, camping, or hiking. He also had a love for photography and woodworking.