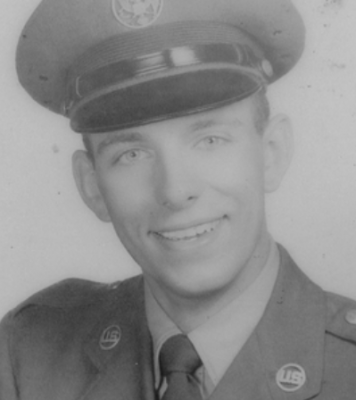 Frank is survived by his sons Scott (Melanie) and Troy (Chris), 2 grandchildren Alyssa and Nathan, brother James and sister Terri Matenaer, sister-in-law Dee Lowe, other relatives and friends. He was preceded in death by his parents, parents-in-law James and Jessie Russell, sister Rosemary Menke, sisters-in-law Sharon Matenaer and Margaret Herringshaw.

A Memorial Service for Frank will be held at 7:00 p.m. on Wednesday August 7 at the Phillip Funeral Home Chapel (1420 W Paradise Dr). Visitation will be from 4:00 p.m. until time of service. Full Military Honors to follow. Final place of rest will be at Washington County Memorial Park.

Memorials to the charity of choice are appreciated.