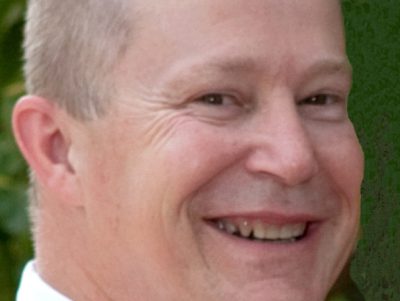 He was born on November 15, 1957 to the late Simon and Clara (nee St. Louis) Wolf in West Bend WI. On January 30, 1987 he was united in marriage to Deanna Schmidt at Holy Angels Catholic Church, West Bend. Together, James and Deanna enjoyed bowling. James was a big sports fan, enjoyed watching all the Wisconsin teams. He liked the outdoors, hunting with his family and playing cards. The most important thing to James was his family, spending time with his daughter and grandsons. He will be dearly missed by all who knew him.

The family will greet relatives and friends at the church on Saturday from 11:00 a.m. until the time of Mass.

The family would like to thank all the doctors, nurses, and staff that helped and cared for James during his illness. A special thank you to the extended family for all your prayers and support.