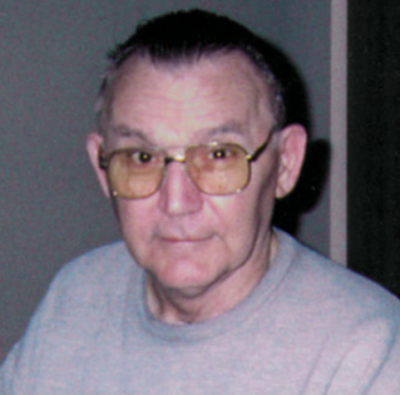 Jim is preceded in death by his parents; daughter Mary Ellen; four brothers and one sister.