We have received two petitions from the nominees at the election on August 29.  One from Nicole Gonring and the other from Troy Zagel.

Board chairman Roger Walsh asked whether the petitions qualified for a recount under current state statues.

Wisconsin Election Commission said the state statue does not apply to the PRD.

Walsh then read a statement from the Elections Commission staff, which qualified it as an informal opinon and not an official opinion.

After receiving the note the board commissioners decided to hold a meeting and determine whether to issue a recount. That meeting was held Monday, Sept. 10.

Walsh said he would entertain a motion to approve a recount from the 2018 annual meeting.

A board of canvassers would need to be appointed, according to Walsh, and “the results of the recount would be treated as the district’s final and unappealable determination of the nominees receiving the greatest and second greatest number of votes in that election.”

PRD commissioner Brian Krebs asked where the ballots were stored after the election.

Dan Carroll, Operations Manager/Chief of Patrol at Big Cedar Lake PRD said,  “Those ballots have remained in my custody since that night and after the count was done they were all put in a bucket and after they were read I gave them to my officer and they’ve been sealed in a bag and locked in my evidence locker.”

Side note: The last four minutes of BCL recount Part 1 were of nothing as the PRD commission waited the arrival of board member Chris

Passage of the measure was voting by a simple majority present. Walsh stepped aside from voting because he was one of the candidates on the ballot.

Item 3: Consider an order for recount – Mike Burns, Chris Genthe, Paul Sacotte, Brian Krebs, and Jame McGath all voted 5 – 0 in favor of a recound.  Frank “Buzz” Carr was absent from the meeting. Roger Walsh was present but did not vote.
Item 4: The ballots would be recounted Tuesday, Sept. 18.  A board of canvassers was approved.
-There will be eight people involved in the canvass. Walsh said there would be an open door during the recount.
-The public is allowed to observe the recount but they can not object.
-When a person from the public asked to speak they were denied.

Candidate Troy Zagel, who finished fourth in the election attempted to talk to the PRD board after the meeting. “If you could just have a representative from each person who is being voted in, who is on the ballot, watch the count,” he said. “This is all just a waste of everybody’s time.” 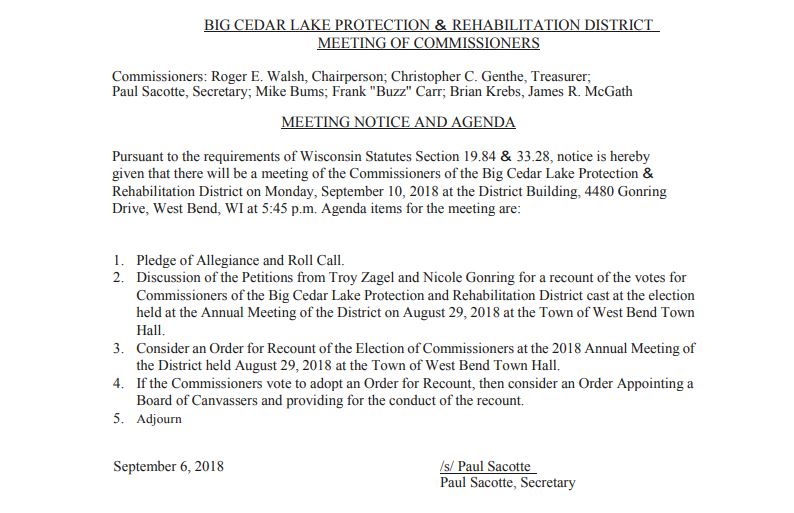 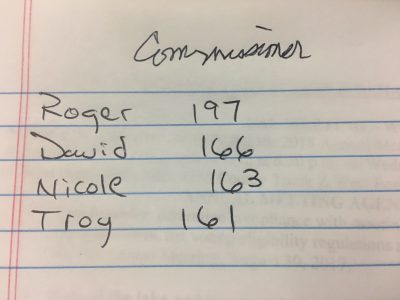 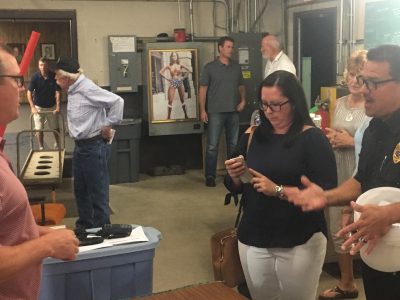