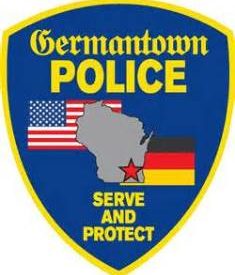 According to Germantown Police Chief Peter Hoell, Germantown Communications received multiple 911 calls of a single-vehicle accident. The vehicle was occupied by four people. All four people were injured, two serious and were flown by Flight for Life. The other two were transported by ambulance.

All lanes of I41 traffic were closed, both north and southbound, to accommodate a landing zone for both Flights. The southbound lanes were closed for an extended period for the accident reconstruction investigation.

The cause of the crash is still under investigation, at this time, it is unknown if operating under the influence was a factor, however speed and driver control were factors.

The Germantown Fire Department was assisted by Richfield, Jackson and the Menomonee Falls Fire Depts., and two Flight for Life helicopters.