Slinger wiped out the competition with a score of Slinger: 7, North Fond du Lac: 0.

Tuesday night, September 10, was Parents Night.  The Owls squared off against the Port Washington Pirates and came away with a 2-0 victory.

Goals were scored by Owen Martin and Nathan Kemp (with an assist from Martin).

Connor Day was the goalie for the shut out.

It was a very satisfying win as Slinger lost to Port Washington the last two years.

The Slinger soccer team is killing it in the ratings this year. The team is ranked fifth overall in the state.

They are both excited to see how the season plays out.

If you would like to attend any of the remaining home games here is the upcoming schedule: 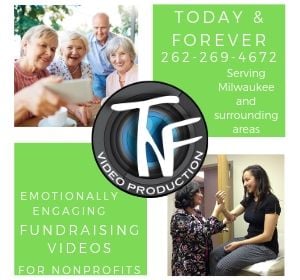