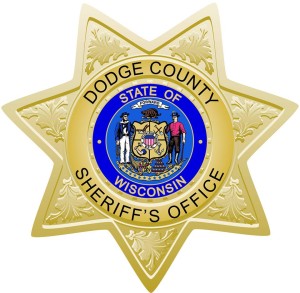 In the past 2 ½ weeks (Since February 22, 2016), Dodge County Law Enforcement has investigated 4 deaths which are currently still under investigation, but believed to be the result of heroin overdoses. While the Sheriff’s Office is not currently able to release details into these deaths due to them being current and ongoing investigations, it is important for the community to be aware of the seriousness of this epidemic as it continues to grow and plague our community.

It is also important to recognize that these are only the overdose deaths. Overdoses in which people do not die, but require medical attention are much more prevalent. The sheriff’s office, local police departments, and ambulances throughout the county have responded to a large number of overdoses that have resulted in the use of Narcan, a drug used to assist in counteracting the effects of opioids. Emergency personnel transport people who have overdosed to hospitals on a daily basis. We see others who go to the hospitals on their own without law enforcement involvement or an ambulance being called. As these people continue to use heroin or other opioids, they put themselves at risk of that overdose being fatal.

This press release is intended to educate the public that this overdose problem continues to be a daily problem that our emergency responders, hospitals, and physicians are struggling with. It is also our intent to make the public aware if the recent uptick in overdoses for a specific reason. While we have no evidence of it at this time, it is very possible that a “hot batch” or bad batch of heroin that has hit our area. If this is the case, it is just one more reason why we as a community need to pull together to save our family members and friends from a potentially deadly situation. Remember, this epidemic affects people of all ages and all economic backgrounds.

The Sheriff’s Office is continuing to investigate ways of curbing this heroin epidemic, but this is a community issue in need of a community wide solution. If you have information that could aid in the investigation of heroin and other drug offenses, you can contact the Sheriff’s Office at 920-386-3726 or at our website www.dodgecountysheriff.com.