Thanks to Roger Kist for being a great community leader 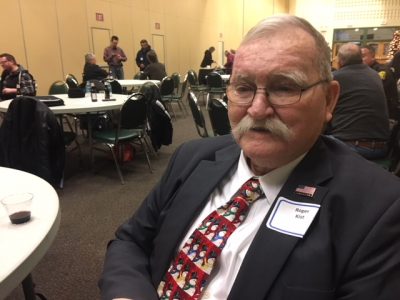 March 10, 2018 – Washington Co., WI – There are few communities as lucky as Washington County to have a plethora of people dedicated to helping make it a better place. One notable community leader is Roger Kist.

Kist, 81, was a young pup when he moved to Ridge Run Park in November 1967. Originally hired as caretaker of the park, Kist said it “reminded me a lot of when I worked on the farm.” A supervisor at the park, Kist sported a handlebar mustache and eventually became a fixture known as Ranger Roger.

Aside from the parks and Washington County Tourism, Kist has been a familiar face in politics on both the West Bend common council and as a supervisor, elected in April of 2016, to the Washington County Board.

Mayor Kraig Sadownikow said serving the community is in Roger’s blood. “Whether it’s an elected position, or in his career or during his time off he’s always been committed to service and giving back to the community. 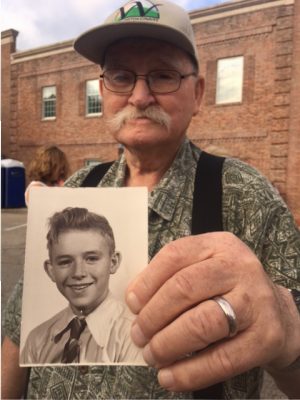