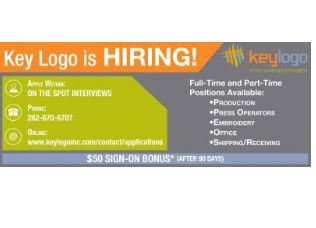 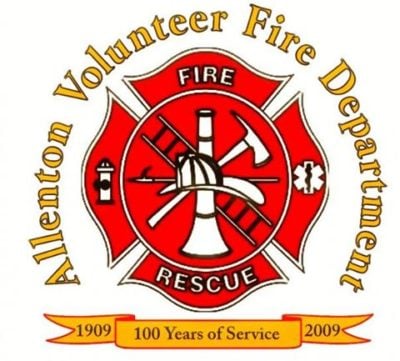 Deputies and firefighters from the Allenton Fire Department were subsequently dispatched to the scene.  Assistance was also requested from the Hartford, Jackson, Kewaskum, Slinger, St. Lawrence, and West Bend Fire Departments.

Upon their arrival, heavy smoke was observed emanating from the structure.  The fire was quickly brought under control, however, bitter cold temperatures and building construction type made overhaul operations difficult.

An investigation revealed the fire likely started in an area where a tractor was parked. While the exact cause of the fire remains undetermined, is not considered to be suspicious. There were no civilian or firefighter injuries as a result of the fire.  Damage to the structure and it’s contents was estimated at approximately $100,000.