Updated stats show sex traffickers focusing on girls ages 9 to 14. “The demand is showing it’s getting younger so we reach out to men … this isn’t a healthy environment,” said Smith.

“Human trafficking wouldn’t exist if there weren’t someone who wanted to pay for it,” said Schimel.

“Even if people hear that it’s happening here … they think it’s more big city or just a certain class of people. They don’t really understand what it (sex trafficking) looks like,” said Smith.

“It’s almost all done through the Internet now,” said Schimel. “The traffickers know to keep their victims moving from one place to another. Don’t ever develop connections. Don’t ever let them start to trust anyone or develop a relationship with anyone because that’s all dangerous to that traffickers operation.” 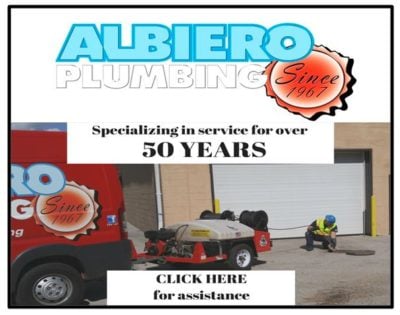 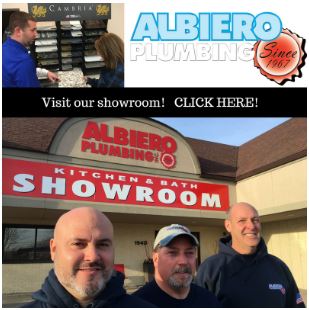