April 29, 2019 – Newburg, WI – Volunteers from D&D Fencing in West Bend worked to replace the fence at the baseball diamond at Newburg Fireman’s Park.

The field sustained extensive damage during the spring thaw in March as giant pieces of ice tore through the park when the river breached the shoreline. 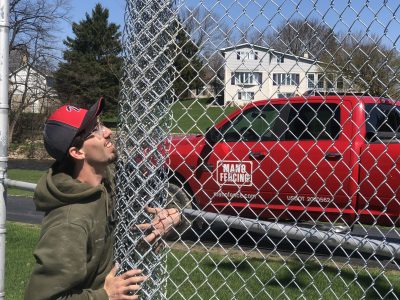 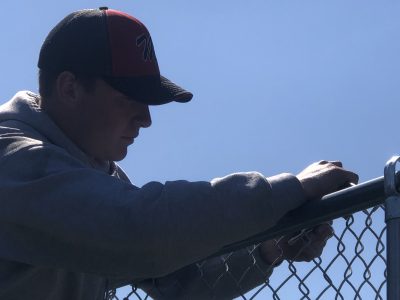 This is the third year the park has been damaged during the spring thaw. D&D Fencing said it would cover time and labor if the athletic department pay for the material. Mano Fencing from Racine also stepped in to help repair the fence. 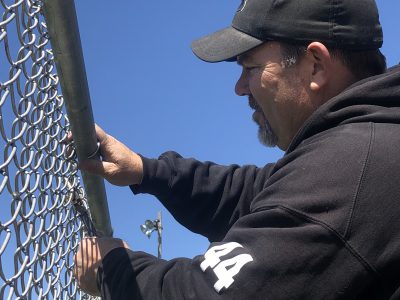 About half the fencing was reused. The athletic department is reviewing its options.

The park experienced heavy flooding after the DNR removed the dam upstream.