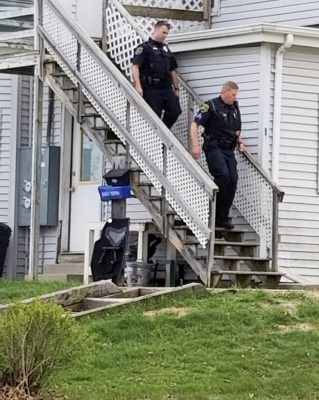 Police said one man was taken into custody after making threats.

He was taken in and referred for mental health treatment. 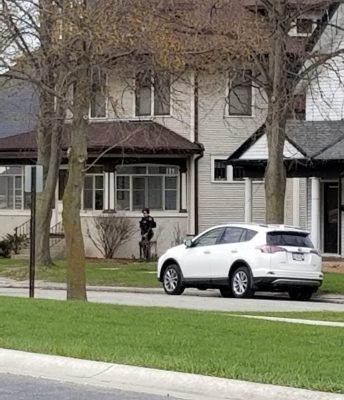 The incident occurred just before 5 p.m. on April 28. Neighbors saw Police and the SWAT team with guns drawn.

Parishioners at Holy Angels Parish were told to stay indoors until the situation was resolved.

The area was cleared by 6 p.m.