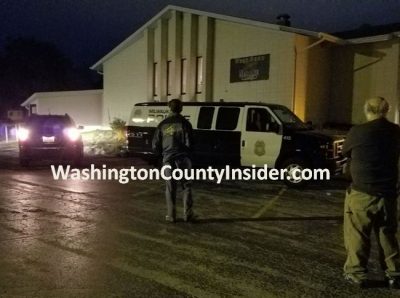 May 9, 2017 – West Bend, WI – UPDATE: On Tuesday May 9, 2017 at 7:12 p.m. workers at the Moose Lodge were processing donations when they located what they believed to be a grenade.
West Bend Officers investigated and called the Milwaukee Police Department Explosive Ordinance Disposal Unit for assistance.
The Milwaukee Police Department EOD confirmed the item was a World War II era grenade, but were not able to determine if the device was still live.
The EOD confiscated the device and will dispose of it. Investigators were unable to determine how the grenade got to the Moose Lodge.
Some excitement at the West Bend Moose Lodge, 1721 Chestnut Street, tonight as the Milwaukee Bomb Squad was called after a Boy Scout reportedly found a grenade in a box of donations for the scouts upcoming rummage sale.
According to Lodge members the scouts were in the lower level of the lodge around 7:30 p.m.  One of the boys was going through a box of donations when he pulled out what appeared to be a grenade.
A scout leader took the device, set it on the end of the bar and called West Bend Police. 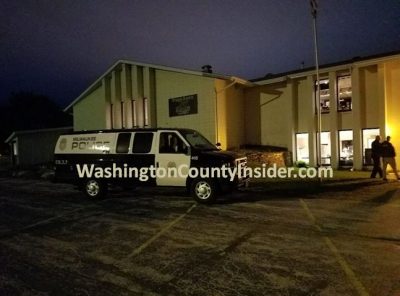 The Milwaukee Bomb Squad was later contacted.
The Moose Lodge was evacuated and the device was removed.  No injuries were reported.
West Bend Police said they had no comment at this time and will be issuing a statement shortly. 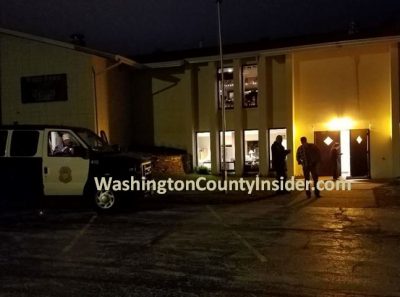 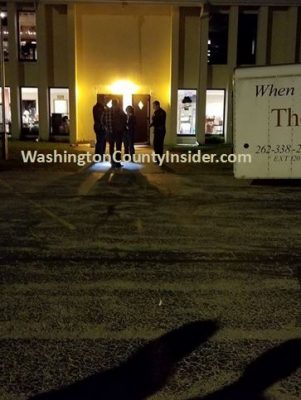