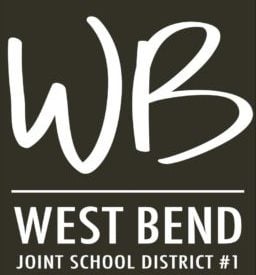 August 20, 2018 – West Bend, WI – During a special meeting Monday night of the West Bend School Board (WBSB) a decision was made to delay moving forward on a referendum. Board members determined time ran out to educate the public. Board president Joel Ongert began the meeting with discussion about putting a question on the ballot in November.

“We have until next Tuesday to tell the county clerk what our intentions are,” he said.  “Are we going to a referendum in November and potential questions and how do we want it to look.”

Board member Chris Zwygart spoke first and set the tone for the rest of the meeting.  “I’m not sure we’re ready to move forward. The board has a number questions,” said Zwygart.

Board member Ken Schmidt said he had doubts. “I question need and want,” said Schmidt.  “Those are two questions I have. Some things I see as needs with safety and that is a big need but here again I really have some questions about right sizing. Those are the two biggies.”

Schmidt also expressed concern about the cost to taxpayers in the future. “There’s no guarantee with a phenomenal economy. I’m a realist and there are cycles. I’ve seen several in my lifetime but I have sincere reservations.”

The WBSB had been considering a $50 million referendum for Jackson Elementary School and West Bend High School. With taxes and interest a representative from Baird said that would grow to over $85 million. 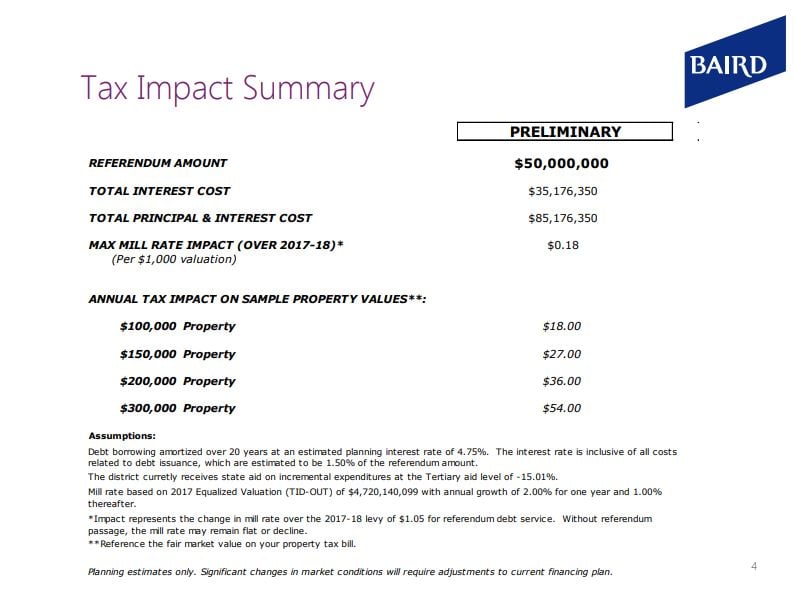 During the public comment portion of the meeting, former school board member Randy Marquardt spoke against moving ahead with the referendum.

The board was discussing whether to ask for one question or two on the ballot and after 40 minutes determined to not move forward with the plan at this time.

Board president Joel Ongert refused comment after the meeting.

A couple of leaders from the West Bend School Board spoke after about the decision.

After the meeting board member Zwygart said as a person, “We have unanswered questions and limited time between now and the time of the election (Nov. 6, 2018) that just does not set us up for success as it relates to transparency with the voters and so I’m pleased with the decision.”

Board member Ken Schmidt, speaking as a person, said he was pleased with the decision to postpone the referendum. “I’m certainly in favor of delaying it. My only concern is if it’s moved to next spring or a special election in the fall the community may not be quite as attentive or interested,” he said.

Board members Nancy Justman and Tonnie Schmidt were not in attendance Monday night.

More details will will be posted shortly as this is a developing story.