Home  »  Washington County • West Bend   »   Remember when Shopko in West Bend was in the Westfair Mall?

Jan. 11, 2019 – West Bend, WI – As the future of Shopko lays in wait… do you remember when the store was located in the strip that included SuperValu and the Westfair Mall in West Bend? 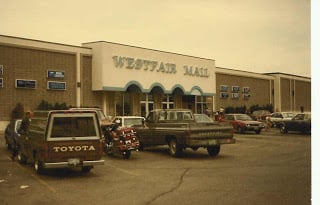 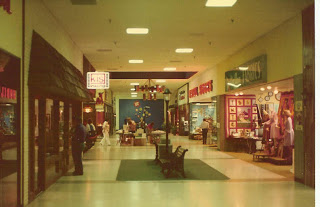 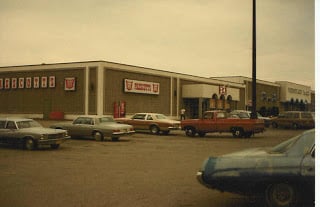