July 23, 2021 – Allenton, Wi – It is seriously a day many on CTH W/Railroad Street in Allenton thought would never come as work crews are finally paving the road just south of Highway 33. 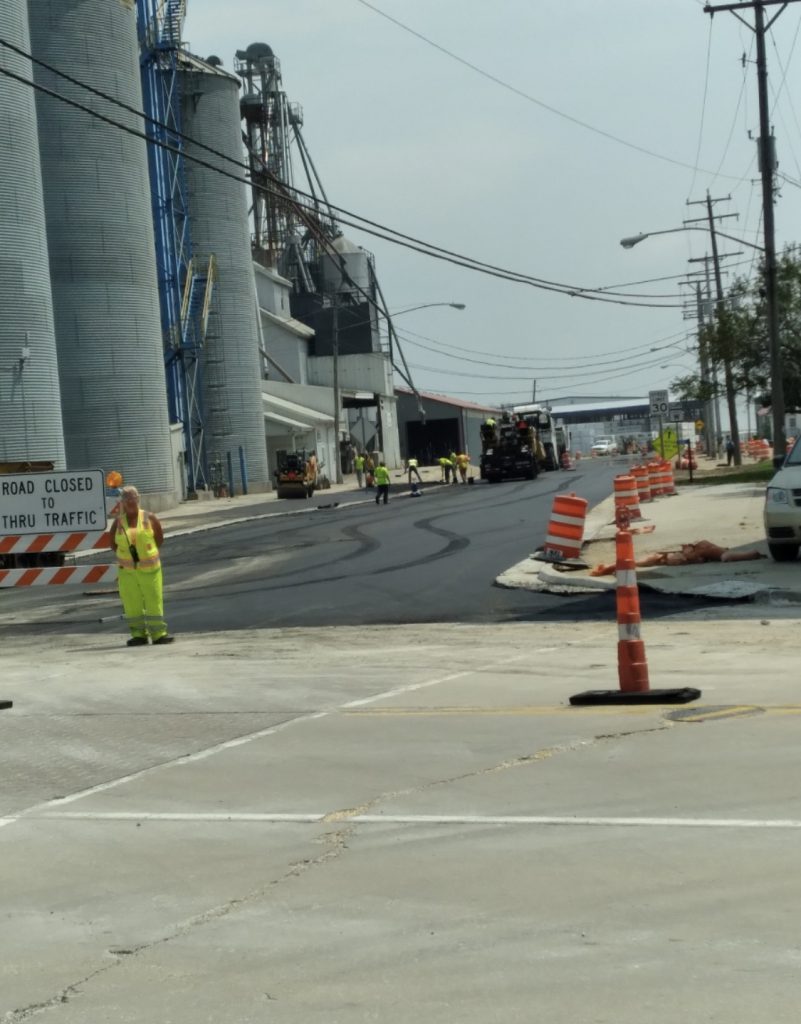 The construction project at Highway 33 and CTH W has been underway since March 8, 2021. The project was to be completed in two stages. 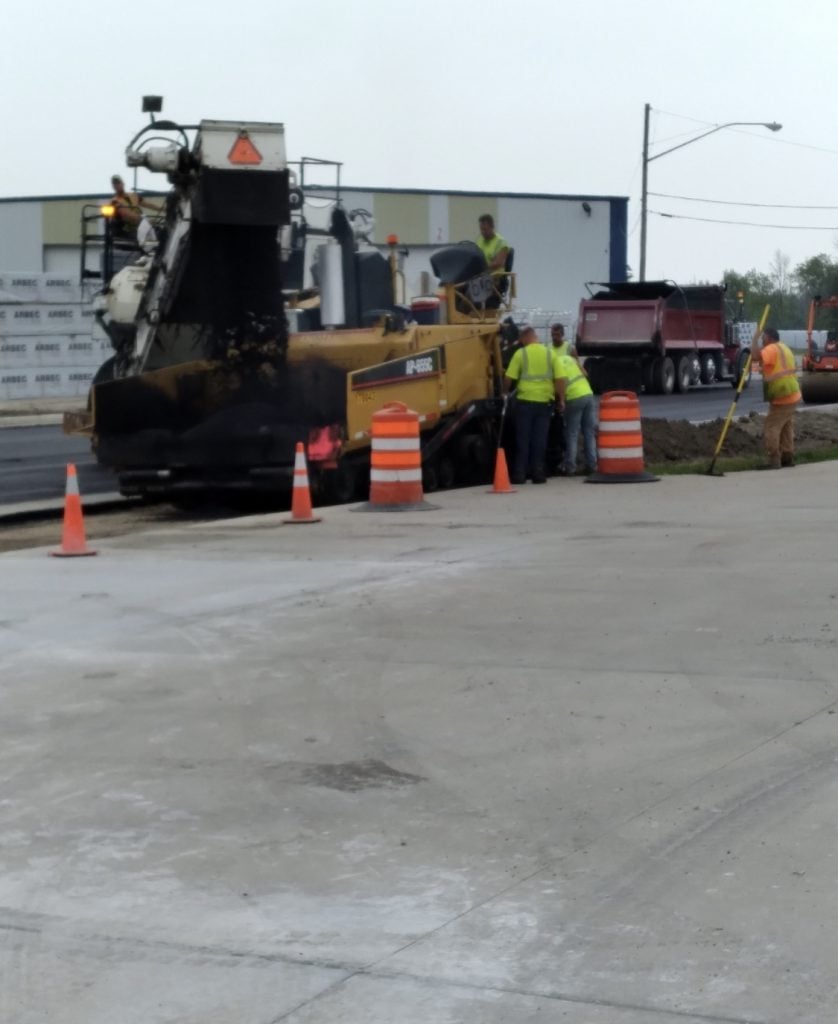 The project has hit a number of snags over the past few months with quite a few watermain breaks and unexpected delays including an incident March 12, 2021 when contractors put in a manhole assembly on Railroad Street and the a sidewall give way. Witnesses said a huge geyser shot up as a pipe was pulled completely out of the valve assembly. The incident emptied the 350,000 gallons in the water tower as the hole on Railroad Street filled with water coming in a 115-pounds of pressure.