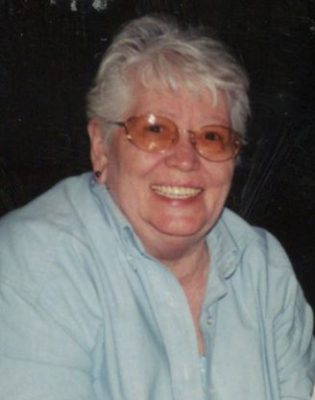 Leah was born on November 28, 1932, the daughter of the late Raymond and Ruth (Grant) Hotchkiss. On August 18, 1952, she was united in marriage to Norman Radloff.

In addition to her parents and husband, Leah was preceded in death by a son, Daniel Thomas Radloff; five siblings, Mildred Cole, Belva Ruby, Elaine (Dick) Heeg, Ione (Jesse) Tomlinson, and Herb Hotchkiss; a sister-in-law, Mary Hotchkiss; and her brother-in-law and sister-in-law, Ervin and Becky Radloff.

Private family services will be held at a later date.

The Myrhum Patten Miller and Kietzer Funeral Homes have been entrusted with Leah’s arrangements.