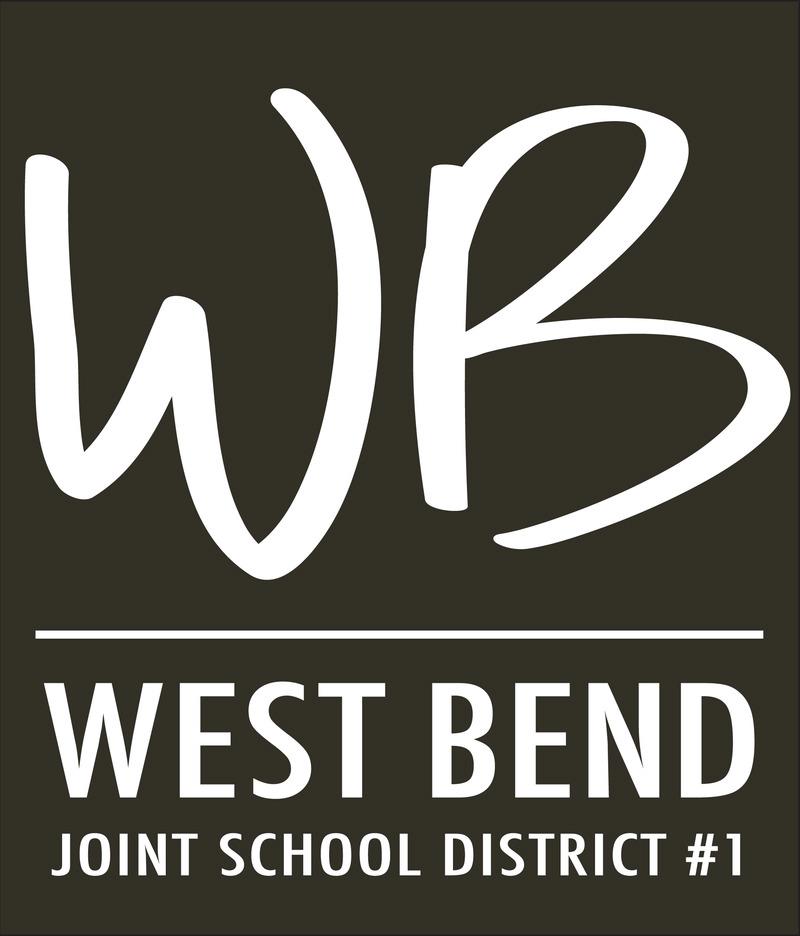 September 13, 2021
Families and Students,
As we shared last Friday, there were two holds put in place at the East and West High Schools.

Our main goal with these email messages is to help families understand that the incidents were dealt with and the school is under regular operation. We may find it necessary to send a message while we are still navigating a situation (interviewing students, viewing video, etc.) so all the details may not always be available at the time of the message. In addition, there are laws that prevent us from sharing certain information.

The schools use this standard response protocol for emergency situations to ensure we always have a clear plan when various situations arise. We welcome you to review that document for more information about our protocols. This is also available in the 2021-2022 School Year WBSD Student & Parent Handbook. When a hold or other safety measure is put in place for the entire building, we provide general information to ensure our families know that other students were not in physical danger and to combat rumors.

Last Friday, in addition to a silent protest by a small number of students that became disruptive during expected instructional time (previously communicated), there was also a food fight and verbal altercation among less than five students. This morning students may have seen additional police officers at the building. Just before first hour, an altercation escalated from verbal to physical between less than five students in the West cafeteria.

Students involved in physical altercations are given strict school consequences and referrals are made to the West Bend Police Department.

According to neighbors, six squad cars showed up Monday morning and uniformed police ran inside.

On Friday, Sept. 10, 2021 parents in the district received a note about two incidents at the high school.

This morning the high school building was put on a hold twice. During a hold, students clear the hallways and remain in their scheduled classroom engaged in instruction until the “all clear” is announced.

Two incidents occurred. A small group of students held a silent protest and were voluntarily moved to a classroom to engage in a conversation with school staff.

The second incident involved a verbal disagreement between a small group of students in the West Cafeteria. Students who were in the cafeteria at that time were moved to the fieldhouse to finish their lunch before the hold was complete. None of these incidents involved threats to physical safety.

Our thanks to the students and staff for their patience and for responding appropriately to these holds. Please call us with any questions.

On social media, parents were upset about not being notified by the district in a timely fashion. Others questioned what sparked the protest and parents expressed concern about curriculum, consequences, and safety.

Over the weekend video of the incidents from Friday started circulating on social media. While the district said it was a “silent protest” the video proved otherwise.

Calls have been placed to the school district for clarification.